Come along and meet members of Cohors Quinta Gallorum.

Cohors Quinta Gallorum is part of the Arbeia Society that has been set up to promote interest in the Romans at South Shields through re-enactment. Quinta aims to research, reconstruct and display to the public all aspects of military and civilian life in early third century Britain. It is open to anyone who is interested in this period.

Cohors V Gallorum is Latin for 'Fifth Cohort of Gauls', the name for the auxiliary unit that garrisoned the fort in the third century. 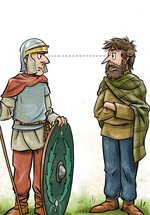 A play created by Shields’ own Customs House with “Horrible Histories”author Terry Deary.… 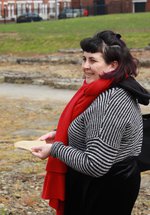 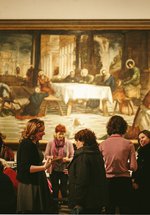 Dr Bike at the Museum

Learn how to fix your bike at our free tune-up sessions.